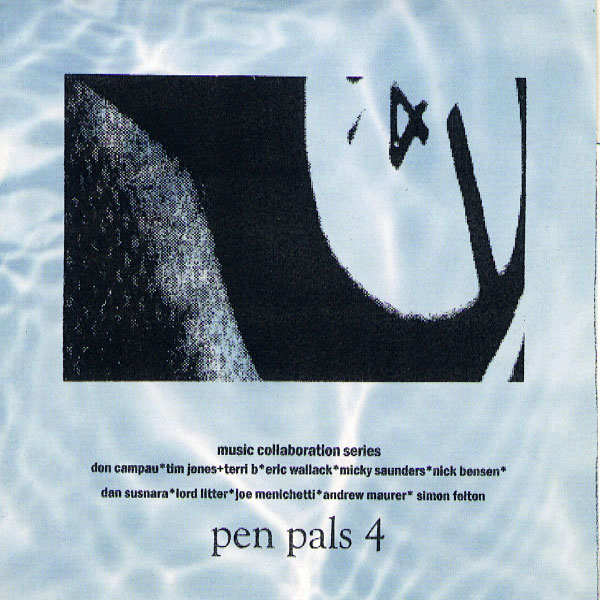 with music and vocal tracks tracks by >

Pen Pals came on the heels of Pen Pals 3, a massive double CD set and featured some tracks that were not able to be used on that album, or came in too late to be included.

For more information got to: